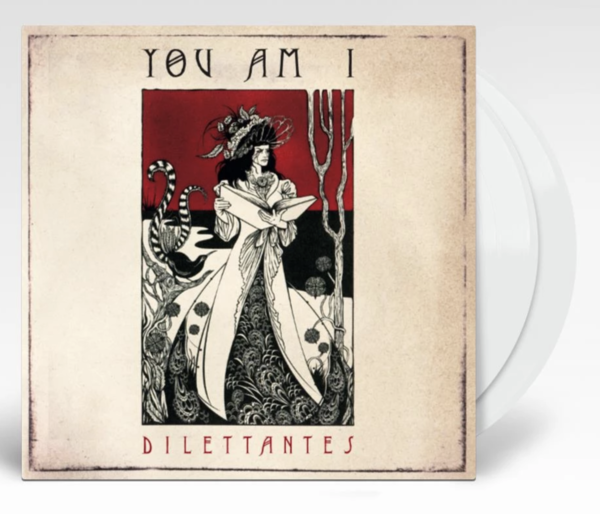 On You Am I's eighth studio album - the follow-up to their 2006 album 'Convicts' - holed themselves up in warehouses and studios between Sydney and Melbourne during June and July 2008 again working with producer Greg Wales.

This 2019 pressing of the album marks the first time the album has been issued on vinyl – and it's on luscious 180gram White vinyl, spread over two LP's, housed in a gatefold sleeve, perfectly showcasing the beautiful Ken Taylor artwork – and mastered for vinyl by Don Bartley for Benchmark.
Note this album is pressed at 45 RPM for optimum sound quality!

Singles include Beau Geste and Erasmus.